What Is A Hajj Package?

Simply put, a Hajj Package is a bundle of services offered by a travel agency to prospective Muslims, looking to perform the annual Hajj pilgrimage.

Hajj packages, in general, include the following:

These, are the general items that make up a typical Hajj package but this can vary from company to company. Understanding what is a hajj package, is very important in knowing the types of services you will be receiving. Most agencies, break them down into categories.

5 Star Hotels near Haram, VIP Camps in Mina, private bus, plane from Madinah to Makkah, a night in Jeddah. 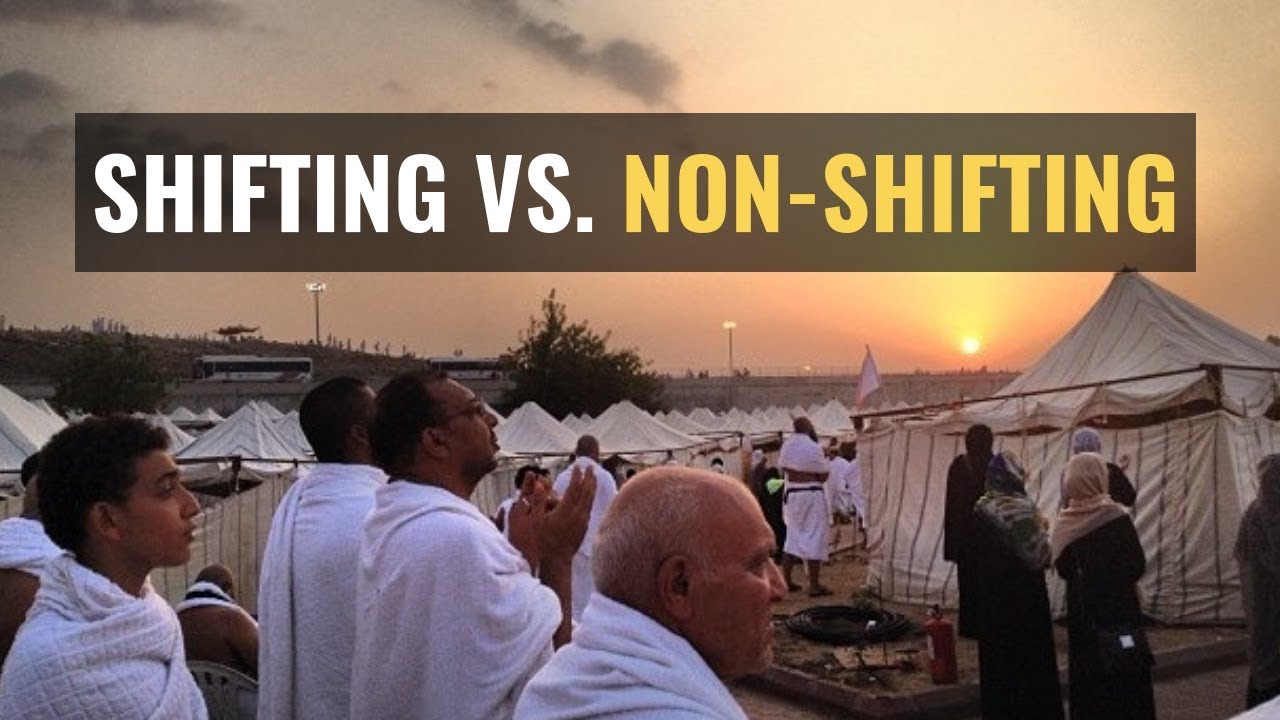 What is a Shifting Hajj Package?

In shifting Hajj packages, the hajjis are always moving from one apartment to another providing residence away from Haram during the top days of Hajj and then bringing them close to Haram once Hajj days are over.

Pilgrims leave the USA for Jeddah. From Jeddah, they are shifted to an apartment in Azizia, which is a suburb in Makkah, approximately 4-5 miles from Haram. Here pilgrims stay for about five to six nights with a possible shuttle service to Haram. On 7th Zill-Hajj the group will be taken to Mina for the 5 days of Hajj. After Hajj pilgrims will be taken back into the apartments and keep there for further 3 days. Then moved into the 5-star Hotels facing Haram. Pilgrims will stay in these Hotels for the days allocated to their group (3/4/5/6 nights etc.). Then depart for Madinah and then fly back home.

What is a Non-Shifting Hajj Package?

In Non-Shifting Packages, pilgrims are always kept at a single location in Makkah and Madinah close to Haram.

Pilgrims leave the USA for Jeddah. From Jeddah, they are escorted to the hotel in Makkah close to Haram. Pilgrims will stay in this hotel until they leave for Hajj either on 7th/8th Zill-Hajj. Then return back to the same hotel after Hajj (12 Zill-Hajj). The hotel room is accessible before, during and after Hajj. During the days of Hajj, the pilgrim has full access to their hotel room. After Hajj, the travelers stay in the hotel for a few more days. Then depart for Madinah and then fly back home.

As you can tell. The non-shifting Hajj packages are less headache and stress during your journey of Hajj. The back-n-forth from Aziza to Haram is too much hassle during Hajj and makes your trip, less enjoyable. Before, going to Hajj it is very important to understand; what is a hajj package, the difference between shifting and non-shifting Hajj Package and if the agency you are dealing with is licensed or not. Inshallah, this short guide has assisted. Be sure, to check out the best hajj packages from USA 2020 on our website.

hajj agency what is a hajj package